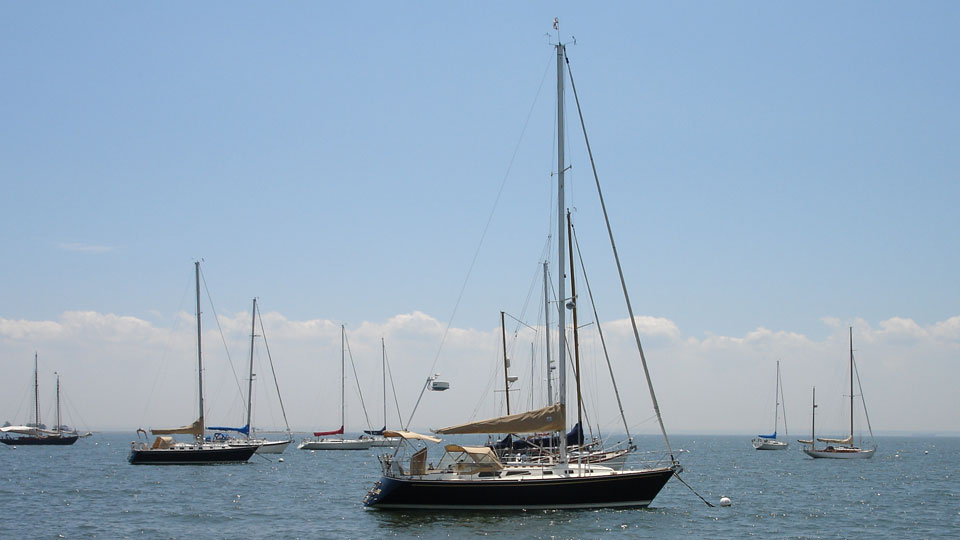 Westport is an environmentally-conscious community. It was one of Connecticut's first towns to ban plastic shopping bags.

Located on the coast of Connecticut. 50 miles from Manhattan

Hop on a train from Grand Central and arrive in Westport in an hour.

Westport is an environmentally-conscious community. It was one of Connecticut's first towns to ban plastic shopping bags.

"Known as a forward-thinking community, Westport has historically served as an artist's haven."

Levitt Pavilion for the Performing Arts serves as a gathering place during the warmer months. The outdoor stage boasts "over 50 nights of free music, arts, and entertainment under the stars" each summer.

There is a wide selection of organic markets, restaurants, and farm stands. Westport's Main Street is lined with stores, including high-end boutiques, and is a centralized location for locals to shop.

With spots like Compo Beach, Sherwood Island State Park, and Longshore Country Club, Westport is an active waterfront community. Residents can play a round of golf, go for a sail, and take in some rays at one of Westport's scenic beaches, all without leaving town. 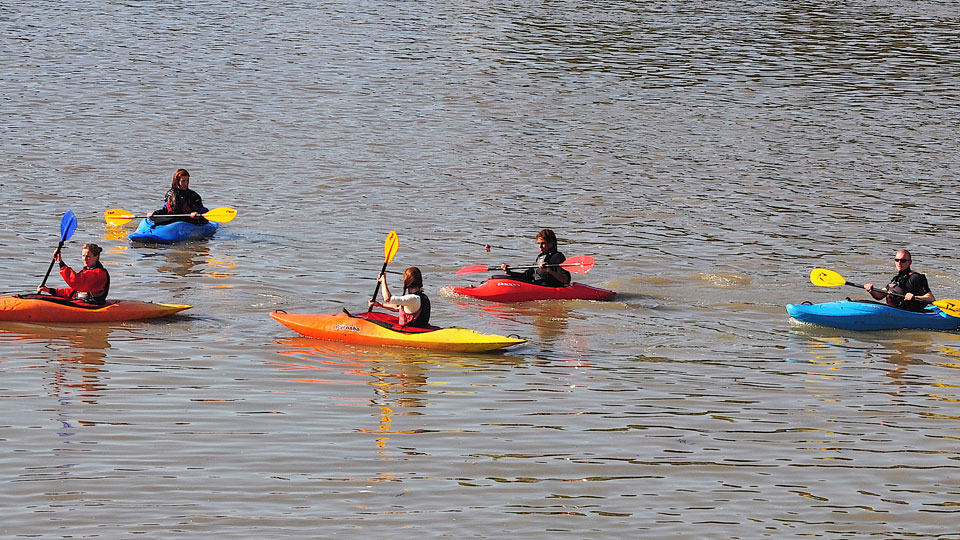 Family events are planned year-round, such as the annual Lobster Fest at the end of the summer, which draws more than 1,000 people to Compo Beach for food, live music, and tons of entertainment for kids. 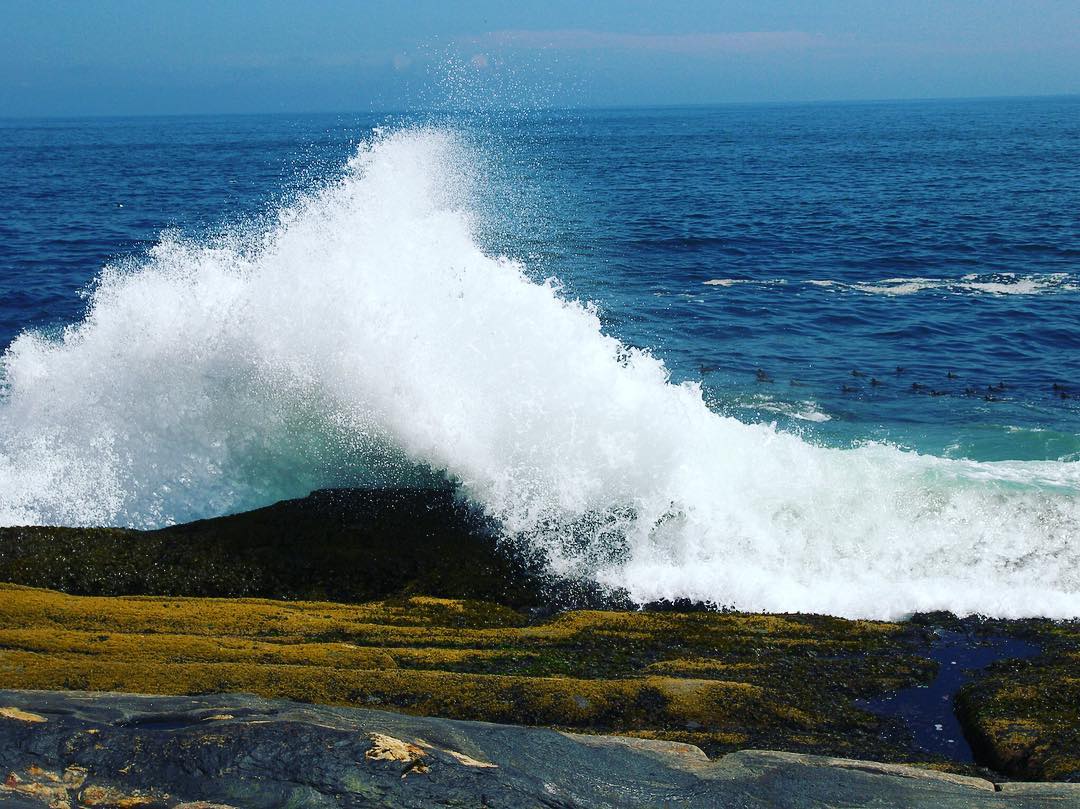 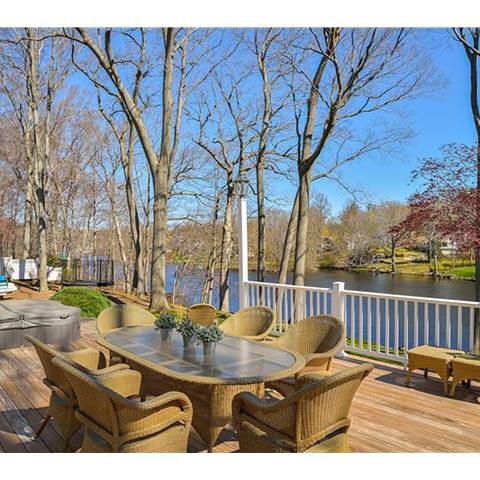 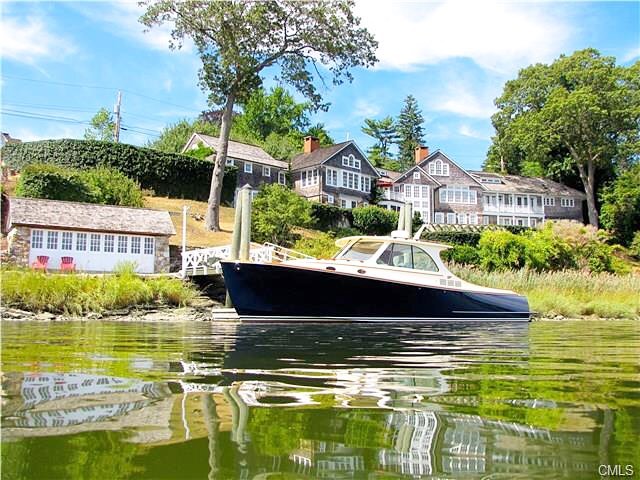 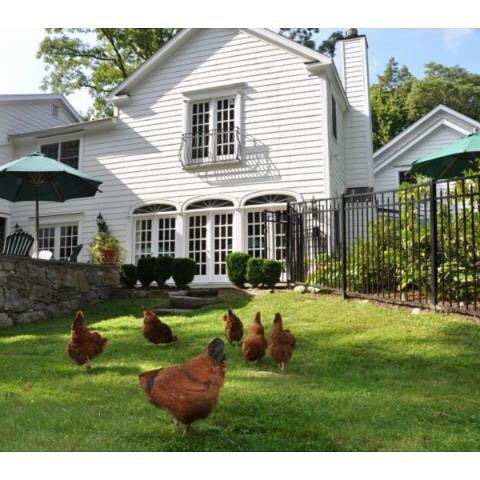 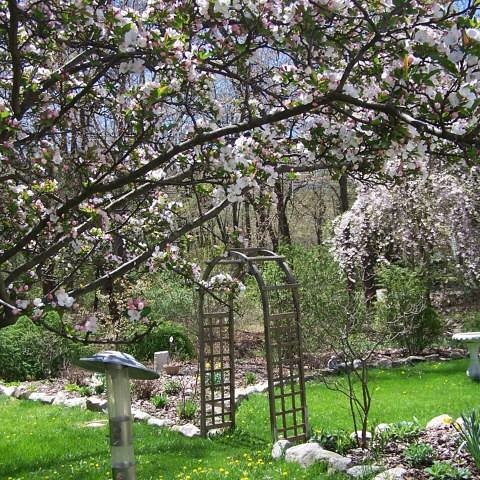 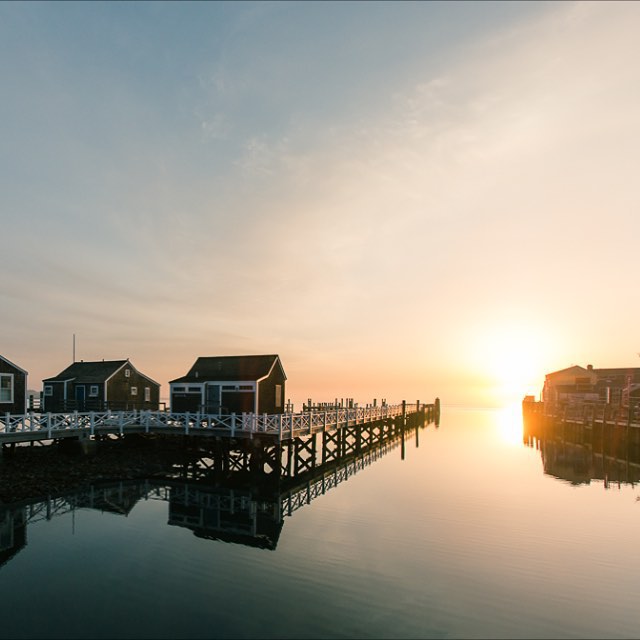 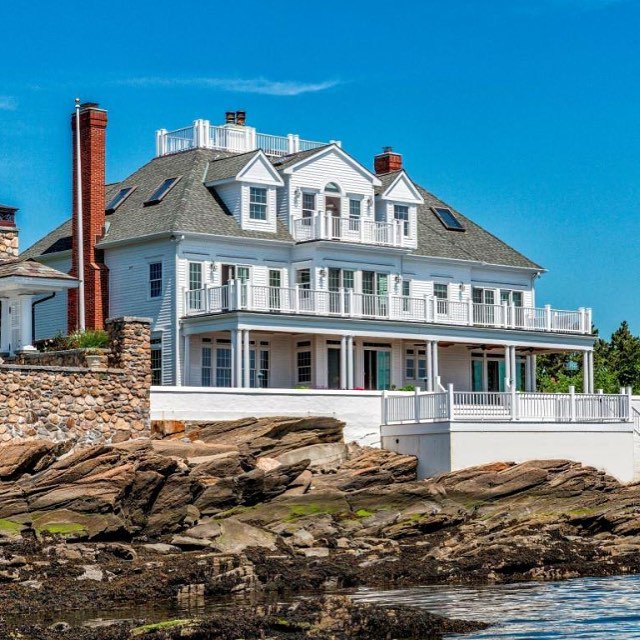 @williamraveis: ??⛵️Check out one of #Southport's finest & imagine yourself walking out your back door & straight onto your boat to the Long Island Sound.