Encounter rich culture and immerse yourself in the arts. Visit historic sites, take in a town festival, or spend an evening with fine dining and a live performance. Each community is unique with a culture all its own. Discover which neighborhoods align with your interests. 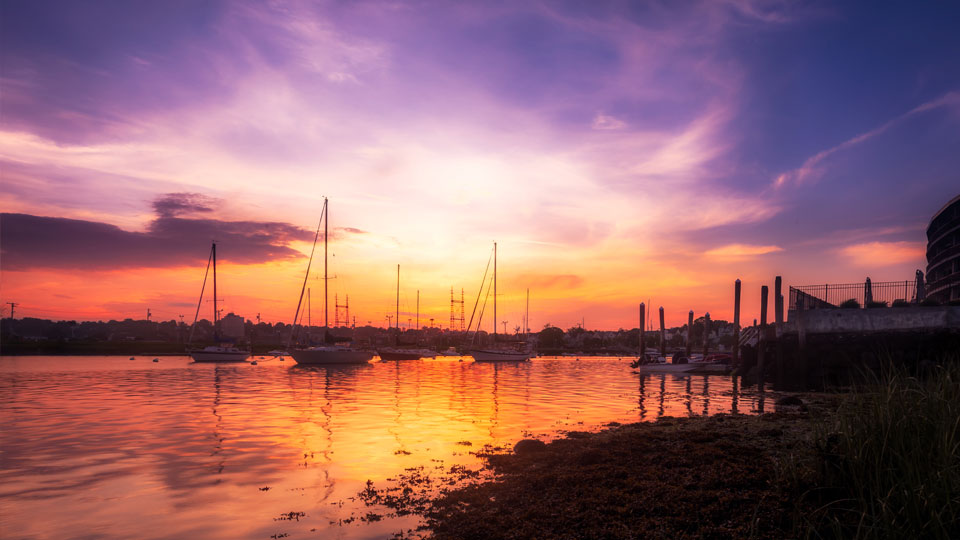 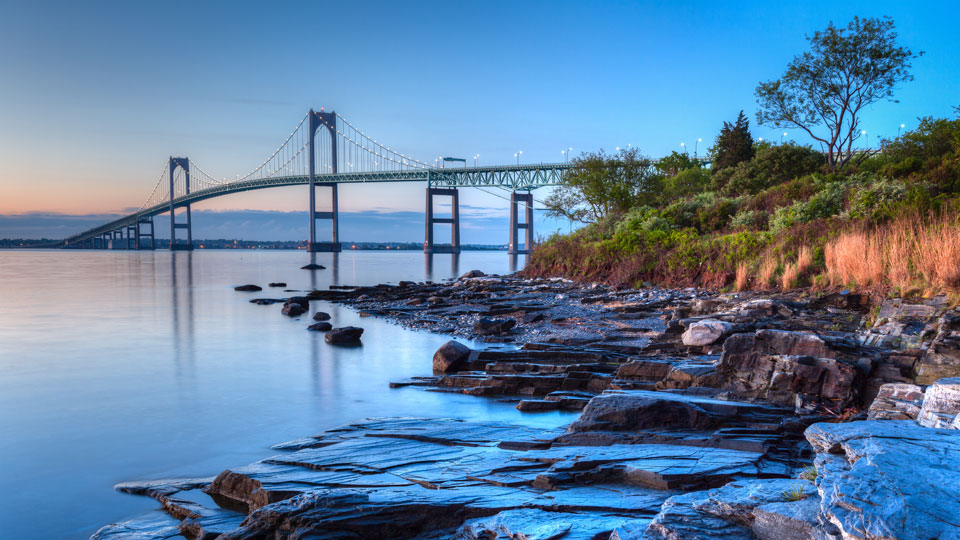 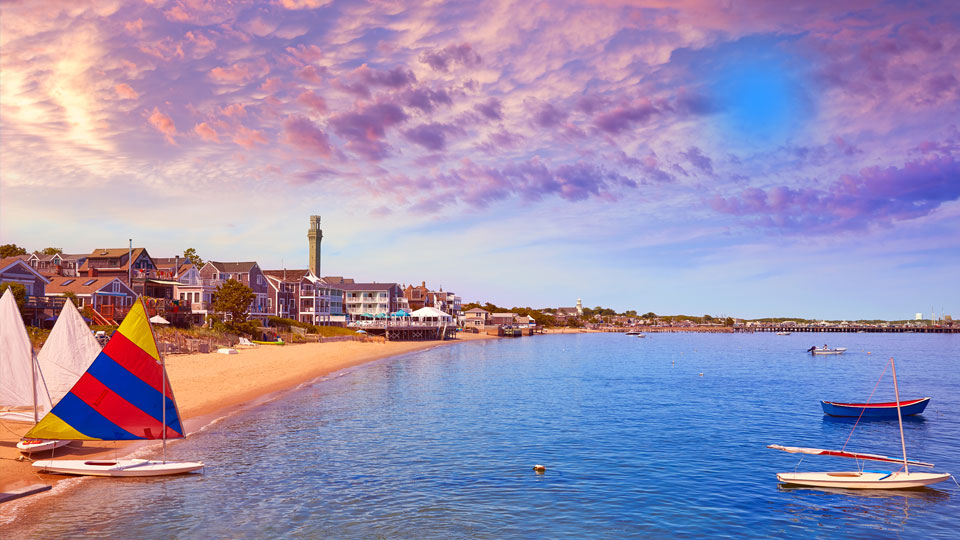 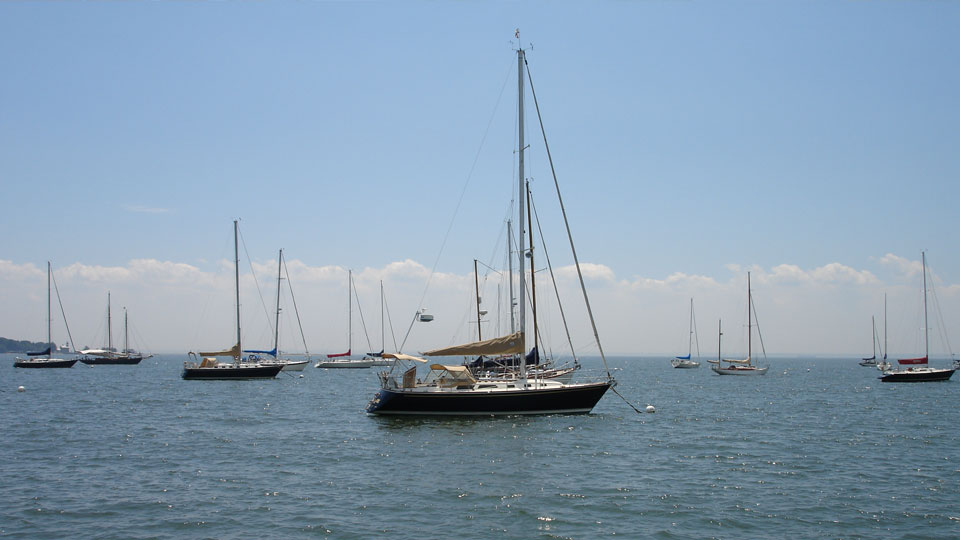 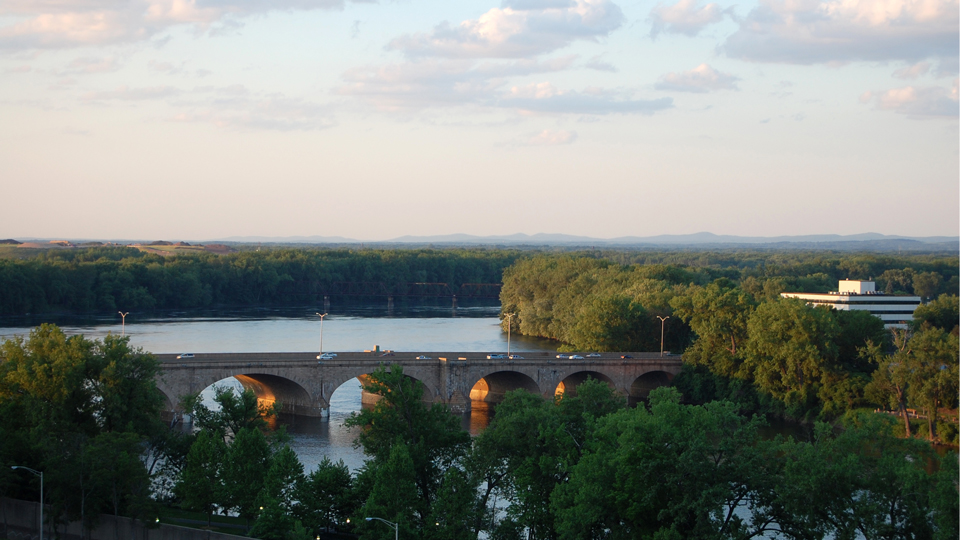 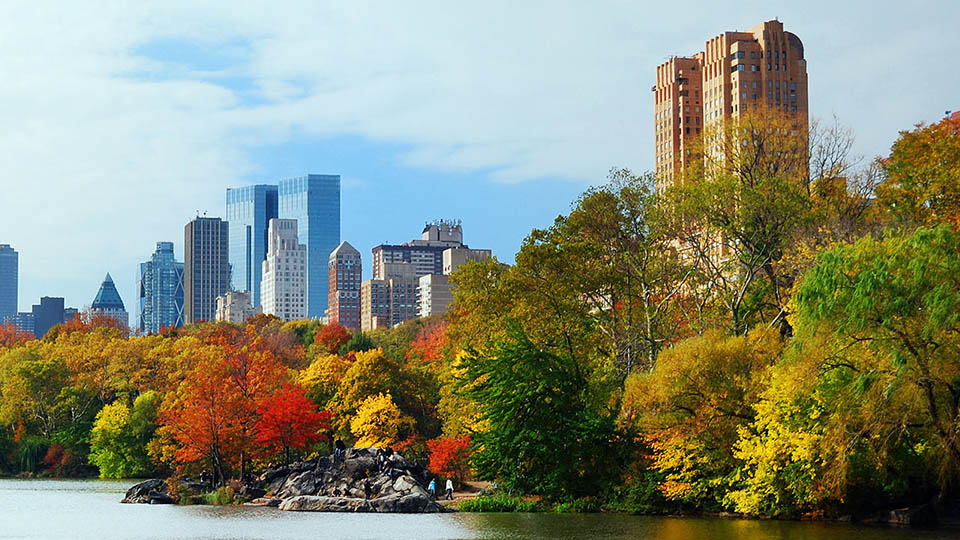 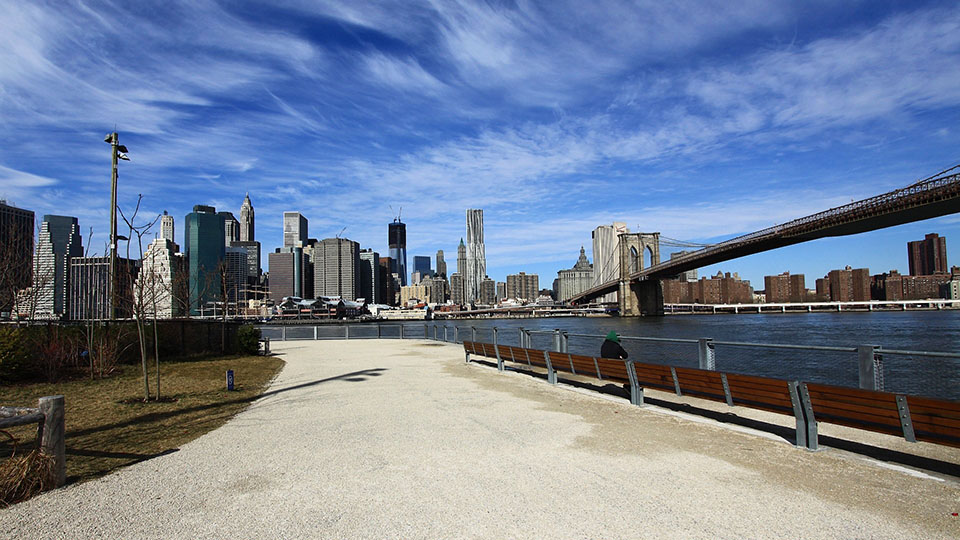 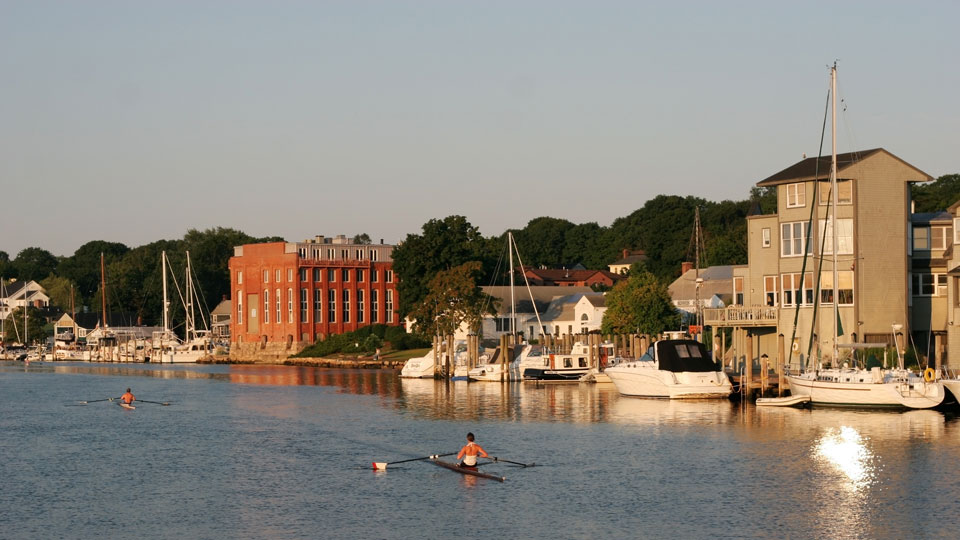 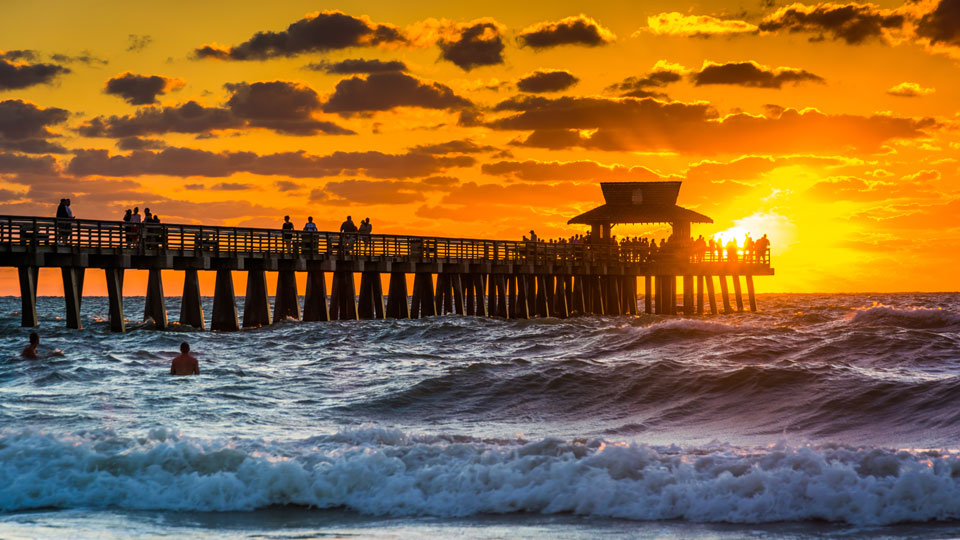 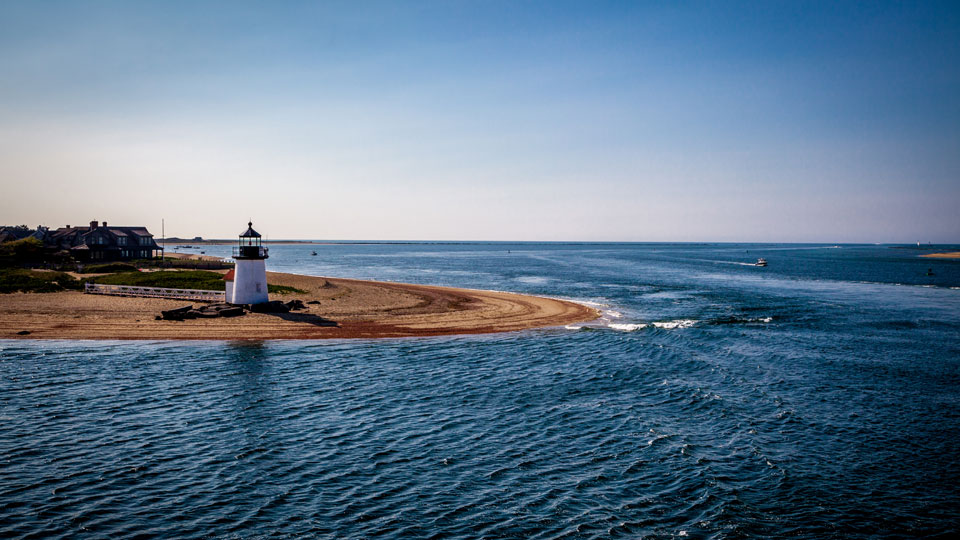 FAIRFIELD, CT — "BEST PLACE TO LIVE" IN THE NORTHEAST

Ranked as the ninth "best place to live" in the United States and the best place to live in the Northeast by Money Magazine in 2006, Fairfield is a family-friendly town with much to do. No matter your lifestyle or price point, Fairfield offers a wide variety of properties to choose from.

One of the Northeast's most stunning coastal communities is tucked away in the small state of Rhode Island. Newport, Rhode Island is a seaside city known for its breathtaking waterfront landscape. It also features some of the most diverse and beautiful architecture, including the famous Newport Mansions. This island retreat is a destination suitable for everyone.

Provincetown is a secluded coastal town with a diverse community situated at the tip of Cape Cod. With over 20 miles of coastal shoreline and some of Cape Cod's best beaches, Provincetown is a popular destination that especially draws younger crowds. The town boasts an artistic, fun and playful vibe.

WESTPORT, CT — ESCAPE TO A COASTAL PARADISE LIKE NO OTHER

The upscale and eclectic town of Westport, CT, is just over an hour's train ride from Grand Central. Known as a forward-thinking community, Westport has historically served as an artist's haven. This tradition continues today through venues such as the Westport Country Playhouse, a theater originally opened in the 1930's with a stage large enough to feature Broadway-sized performances. Westport is perfect for the culturally-inclined who are looking for a laid back locale that's equal parts city and country.