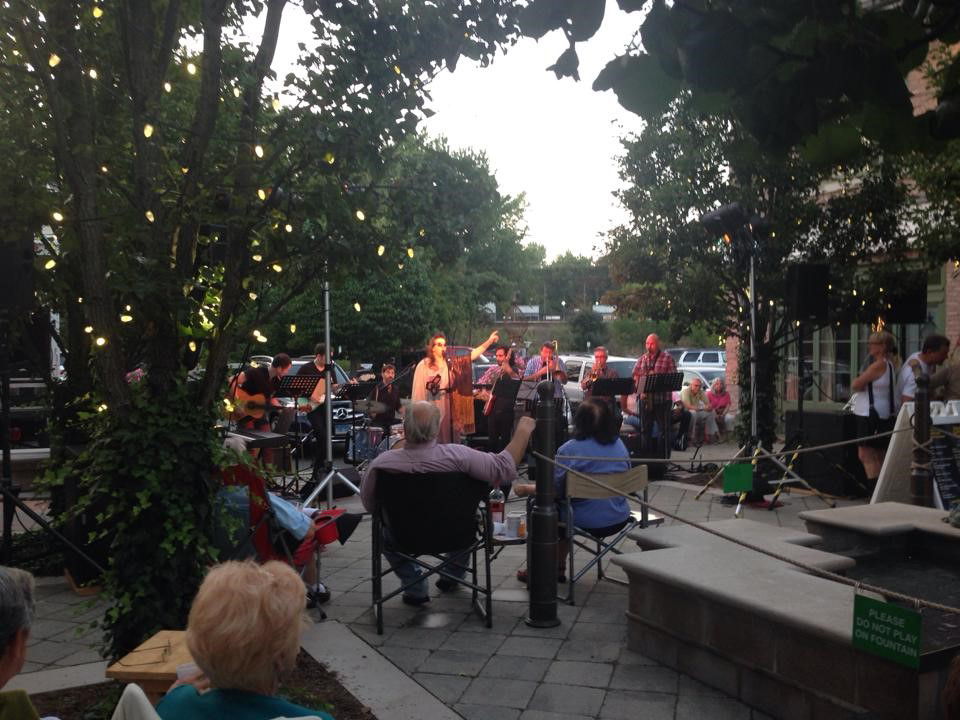 one hour to New York City

"I love the opportunity to meet friends in town for dinner and then stroll over to Grove Street Plaza to hear some great bands and see community friends in a fun relaxed setting."

Darien will also be host to the Weed Beach Festival on June 17 from 3-8. A first for the town the event is free and will feature live bands, games and activities for all. Enjoy food and craft vendors, inflatable slides and contests for kids and adults. 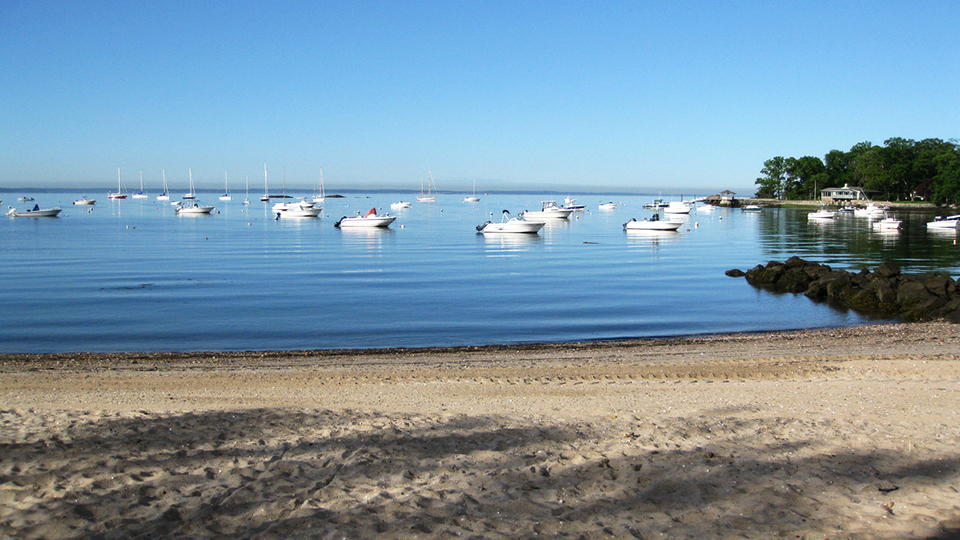 And of course no Summer in Darien would be complete without Fourth of July Fireworks make that July 1 at Darien High School (Rain date Sunday, July 2nd). Parking passes are $30 per car and are available for purchase at Darien Town Hall from June 15-June 30 between 8:30-4pm. Bring a blanket and picnic or enjoy food available for purchase from some of our local vendors.

For more information and the Summer Schedule go to:

Whether you pack a picnic or purchase dinner at the Uncle’s By the Shore concession stand grab a blanket, chairs and enjoy an evening under the stars.

And of course no Summer in Darien would be complete without Fourth of July Fireworks make that July 1 at Darien High School (Rain date Sunday, July 2nd). Parking passes are $30 per car and are available for purchase at Darien Town Hall from June 15-June 30 between 8:30-4pm. Bring a blanket and picnic or enjoy food available for purchase from some of our local vendors. 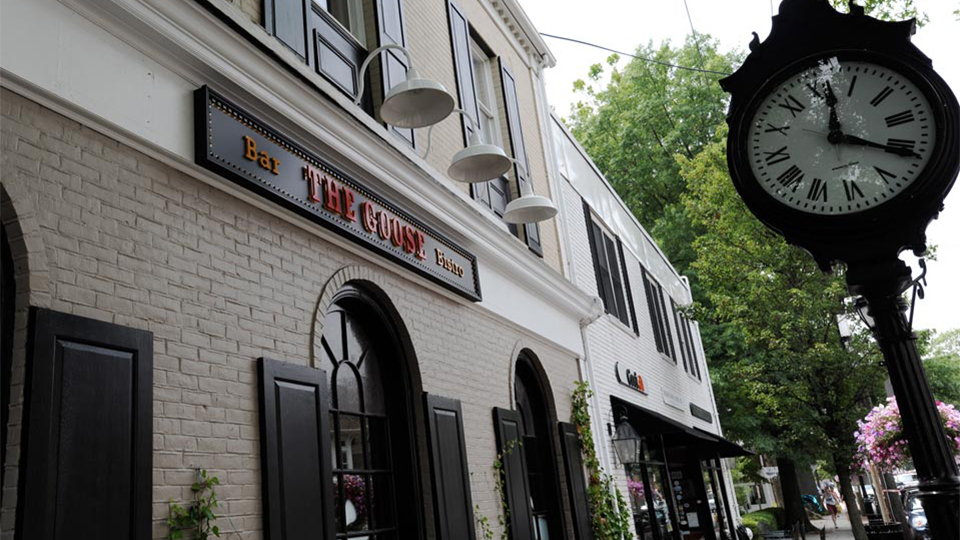 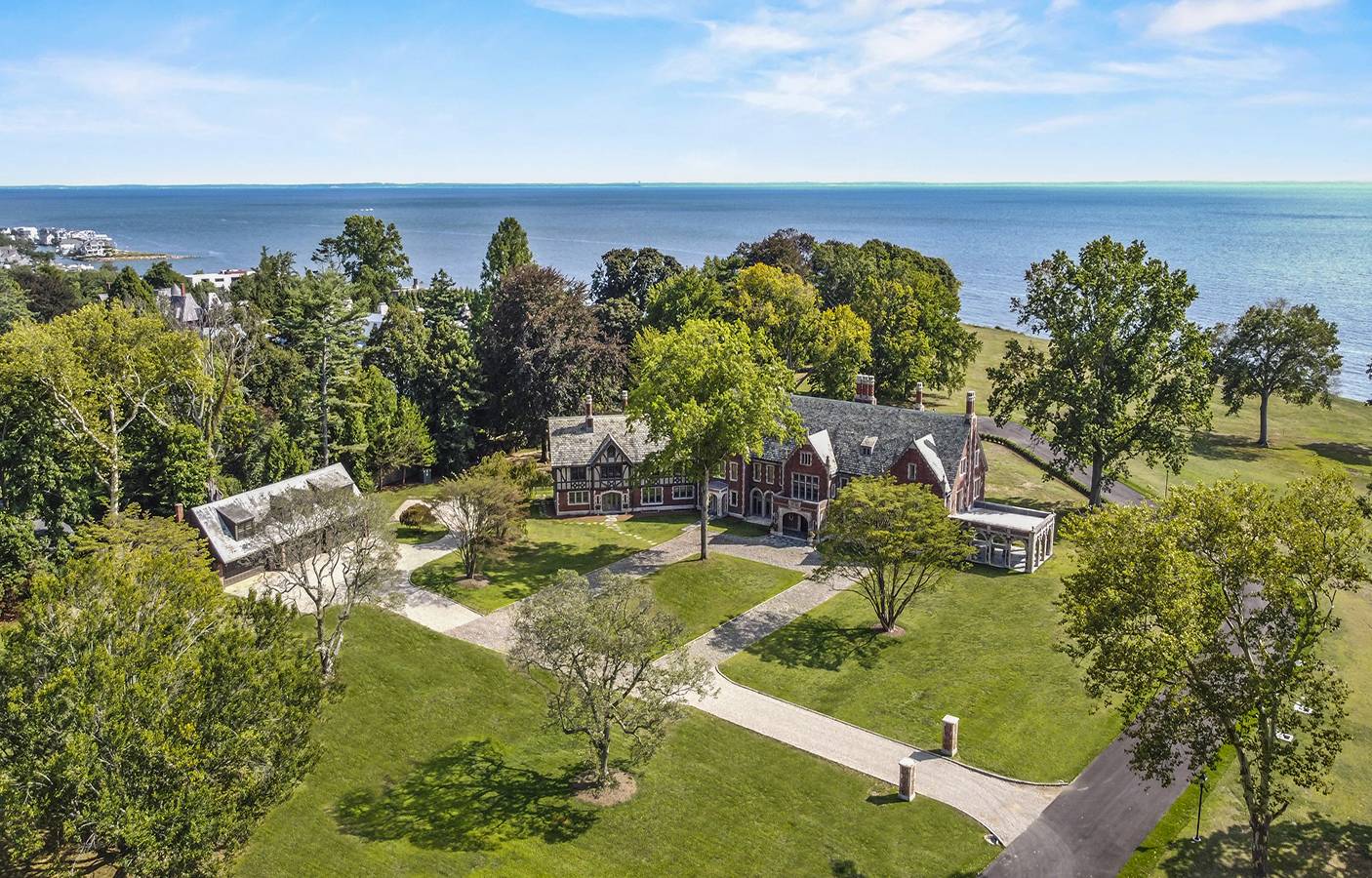 ONE OF THE SINGLE MOST ANTICIPATED, MAGNIFICENT, AND BREATHTAKING ESTATES ON THE GOLD COAST HAS JUST HIT THE MARKET! This architecturally brilliant and elegant home was built for entertaining and lavish gatherings in Gatsby-Esque style. A rare opportunity to own nearly 3 acres of property on Fairfield County's most prestigious address, with SPECTACULAR views of Long Island Sound, Sasco Beach, and the Country Club of Fairfield's Golf Course. Refreshed to its grandeur, with no expense spared by the owner, you will be impressed the moment you enter this estate. Presenting 19,000+ SF on 4 levels of living, 30+ rooms each with its own unique features and design, 9 Bedrooms, 13 Baths, Elevator servicing all levels, PLUS a 6 car Garage/Carriage House with staff apartment above. A private oasis and yet minutes to Fairfield and Southport center, train, library, harbor, restaurants, and shopping. Ideally located and 53 miles to New York City. This is a once in a lifetime opportunity. Magnificent DIRECT WATERFRONT - A Coastal Masterpiece awaits at 1093 Pequot Avenue! As you arrive to the gated entry & private drive to your estate, you are keenly aware that this is a special & rare find! Southport's premier 2 year young home is set on a level full acre of direct waterfront w/ unobstructed panoramic views of Southport Harbor & Long Island Sound. Brilliant architecture & craftsmanship highlight the water views in all rooms. Abundant natural sunlight throughout the first floor w/ the wall of glass doors that span the width of home. This modern day floor plan spared no expense w/ custom high end finishes, lighting, window treatments, mill work, and impressive details. Three levels of living, 9000+ SF, 17 spacious Rooms, 6 full and 2 half Baths, 5 en-suite Bedrooms including the Primary with a Sitting Room, his/her walk-in closets, and private Deck overlooking the water, 2 car Garage with 2 car lifts that services a total of 4 cars, 2000+SF unfinished lower level (not often found in water front homes) ideal for storage & whole house generator. The back yard features multiple Patios/Terraces and seating areas that surround your salt water Gunite pool which of course has magnificent water views. Spend your days watching the boating activity from the Harbor, wake up to amazing sunrises and sip coffee from your balcony and enjoy all this resort-like lifestyle truly offers. Minutes to Southport Beach, Village, Harbor, Train and Library. 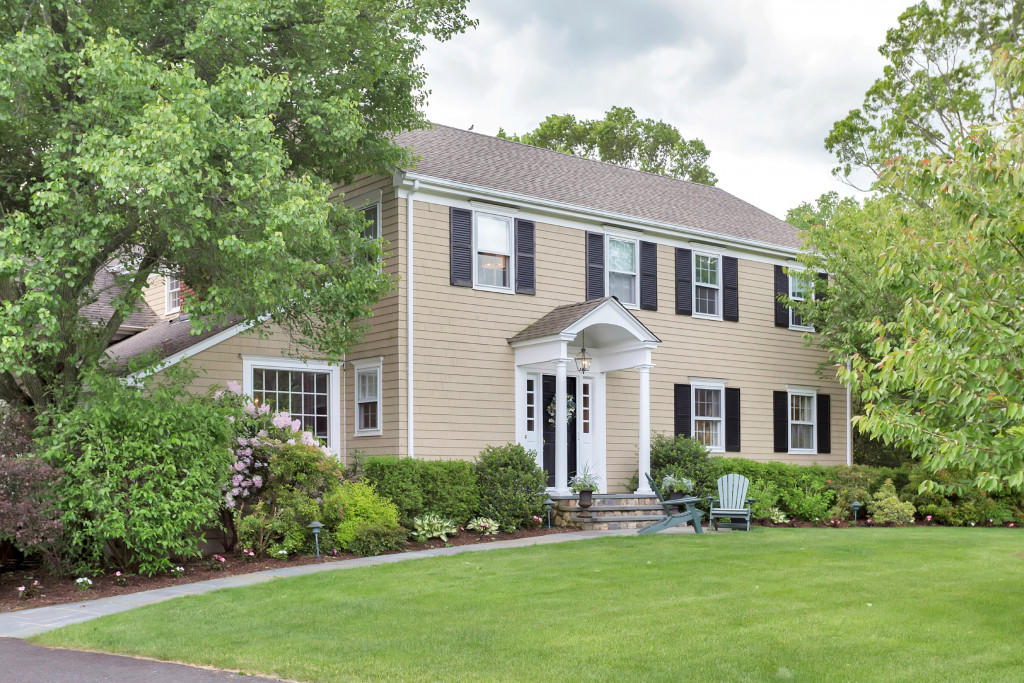 Turnkey colonial with plenty of room boasting 5 bedrooms with formal entertaining space and casual living spaces and full finished basement with additional 953 sq ft with bedroom and full bath for guests. The picturesque fenced in yard has expansive patio with fireplace. This corner lot is in very popular neighborhood in the Tokeneke school district close to town and Darien train station
View All Listings